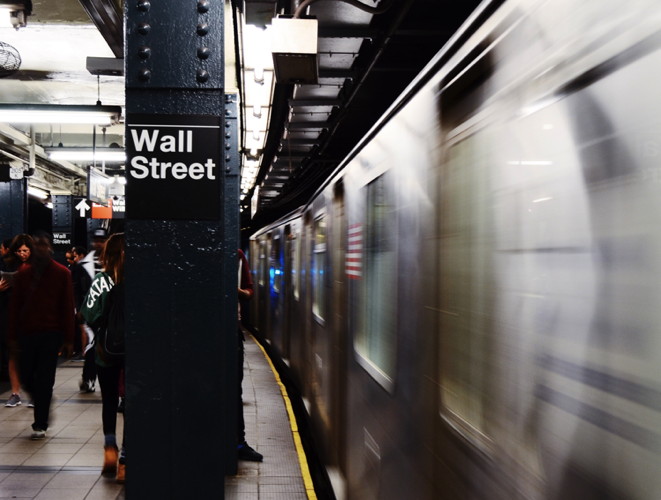 Investor attention is increasingly shifting to liquid and secure markets and asset types. Following three consecutive years of decline, the proportion of transactions activity in primary markets turned the corner and marked an increase in 2018. Buyers are shifting their focus to lower-risk markets, pursuing longer-term hold assets that can weather cyclical changes.

“However, real estate transaction activity around the U.S. in 2019 is expected to moderate by 10 percent as investors continue to be selective and develop new strategies to deploy capital, against the backdrop of slower growth,” said Jonathan Geanakos, President, Americas Capital Markets. “Fundamentals are still strong and there are pockets of growth, but that growth is not consistent across all sectors, and we’re starting to see some defensive positioning creep in.”

Meanwhile, inbound capital is extending its reach beyond the office sector. While office was still the most targeted class for foreign investors in 2018, garnering $19.2 billion (representing 14.5 percent of total office volumes), investment into office fell 7.9 percent due to a pullback of Asian capital. At the same time, cross-border investors are showing increased focus on multifamily assets, with volumes growing by 29.3 percent, and industrial, where cross-border purchase volume marked the second highest annual total in 2018.

Interest in real estate not wavering, but investors to contend with more pressures

Led by a record year in the industrial, multifamily and retail sectors underpinned by entity-level trades, 2018 proved to be a year of immense liquidity. Looking forward, however, the factors that drove that liquidity may be difficult to repeat.

One reason is entity-level transactions reached their highest point since 2007, totaling nearly $70 billion. Mega-deals such as Brookfield’s purchase of GGP, Prologis’ purchase of DCT, and Unibail-Rodamco’s purchase of Westfield helped boost retail and industrial volumes. With fewer opportunities in the pipeline, that activity is expected to slow in 2019.

Dry powder is at an all-time high of $187 billion. Closed-end fundraising continues to favor higher-yielding strategies, with value-add and opportunistic strategies accounting for 69.2 percent of fundraising in 2018. But limitations to the amount of available investable stock in the value-add space will continue to challenge investors’ ability to efficiently deploy this capital.

The industrial sector beat out 2015’s total to set a new record for transaction volume at $78.2 billion – a 24 percent year-over-year increase. The new record underscores the continued influence of e-commerce and the need to be closer to customers. The increase was led by several entity-level transactions that pushed deal sizes to new highs. More than 30 percent of industrial transactions by volume were valued at $500 million and above.

Meanwhile, the multifamily sector remains the most actively traded asset class—surpassing office—as investors recognize the sector’s outperformance and defensive characteristics. Transaction activity totaled $167.5 billion in 2018. That represents a 15.1 percent year-over-year increase and a 9.3 percent increase over the previous record in 2016.

Multifamily investors focused their attention to primary markets in 2018 after several years of eschewing them for the upside of secondary, burgeoning markets. New York saw a remarkable 73.3 percent year-over-year increase in multifamily investment, while Los Angeles (36.3 percent) and Houston (42.5 percent) also saw considerable jumps over 2017 levels.

“The multifamily sector is expected to see the most favorable year-over-year investment trends of the real estate asset classes in 2019, underpinned by solid wage growth and what continues to be an undersupplied housing market at the national level,” said Coghlan.

Logos, product and company names mentioned are the property of their respective owners.
© 2020 Hotel Resource

If you are a member of JLL you may be interested in learning how to optimize your content on our network.

Hotel Resource has a very loyal audience and many companies take advantage of our ability to fine tune information about your organization for them.