Positive YOY Performance for US Hotel Industry for November 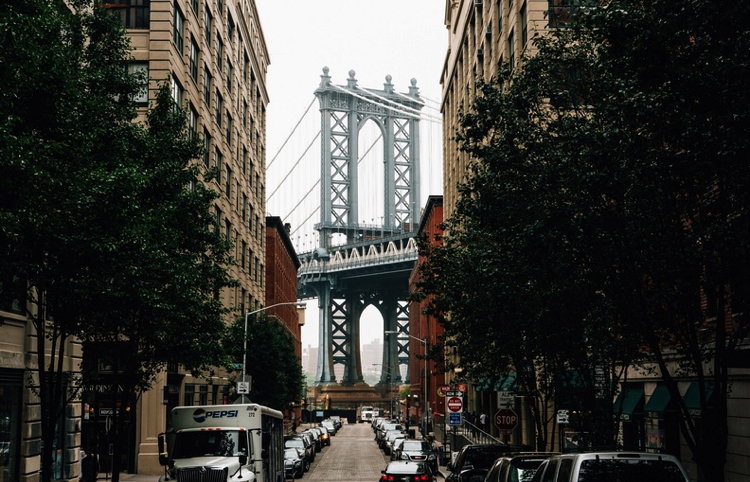 The U.S. hotel industry reported positive results in the three key performance metrics during November 2019, according to data from STR.

In a year-over-year comparison with November 2018, the industry posted the following:

“A sign of the times, this was the first month since July with increases across the three KPIs,” said Jan Freitag, STR’s senior VP of lodging insights. “Each of the performance metrics reached a record absolute level for a November, but overall performance growth was well below the long-term average. We’re projecting RevPAR increases of less than 1.0% for both 2019 and 2020—those will be the worst year-over-year comparisons in the metric since the recession. Regardless, any growth is still a positive.”

Overall, 15 of the Top 25 Markets recorded a RevPAR increase.

STR provides clients from multiple market sectors with premium, global data benchmarking, analytics and marketplace insights. Founded in 1985, STR maintains a presence in 10 countries around the world with a corporate North American headquarters in Hendersonville, Tennessee, and an international headquarters in London, England. For more information, please visit str.com.

Logos, product and company names mentioned are the property of their respective owners.
© 2020 Hotel Resource

If you are a member of STR you may be interested in learning how to optimize your content on our network.

Hotel Resource has a very loyal audience and many companies take advantage of our ability to fine tune information about your organization for them.